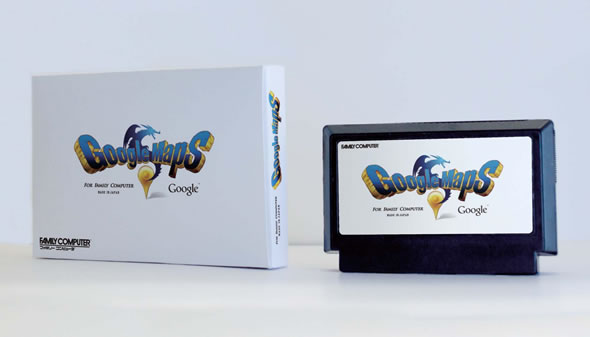 What could be the biggest, and most hilarious, upgrade to Google Maps? Going 8-bit of course! In an ode to console RPGs of yesteryear, and to poke a bit of fun, Google has just added one more view option to Google Maps, called Quest. By selecting this, your neighborhood and the entire world goes 8-bit Dragon Warrior-style.

Most famous landmarks are still there, like the Pyramids, the Taj Majal, Mount Rushmore, the Parthenon, Mount Fuji, the Eiffel Tower and there’s even a UFO in Area 51. 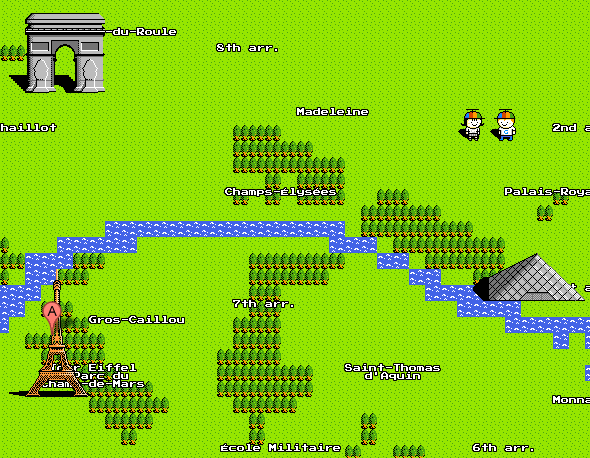 Google has even made a video of the purported launch of Google Maps 8-bit for the Nintendo Entertainment System:

Poking a bit of fun on the Google Maps and Earth blog: Our engineering team in Japan understood the importance of maps on retro game systems. With the power of Google’s immense data centers, and support from Nintendo and Square Enix, we were able to overcome the technical and design hurdles of developing 8-bit maps. Today, we’re excited to announce the result: a version of Google Maps for NES, with beautiful low-res graphics, simple and intuitive controls, and a timeless soundtrack.

Following on the Dragon Warrior references, Google was sure to include a couple of monsters, like the Dragonlord and the Droll. Oh and if you try to pull your little hero down for a bit of Street View, you’ll be greeted to an 8-bit rendition of the real world. 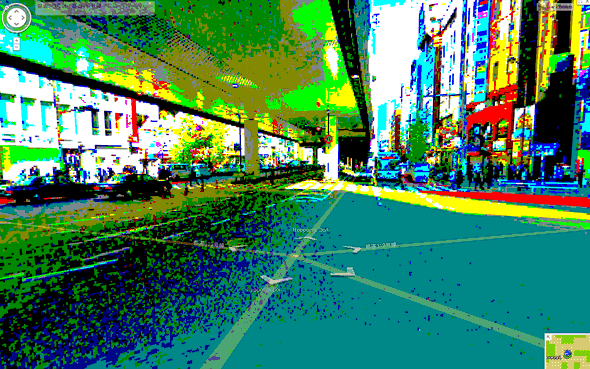 We’re voting to keep the Quest 8-bit view option in Google Maps for ever.