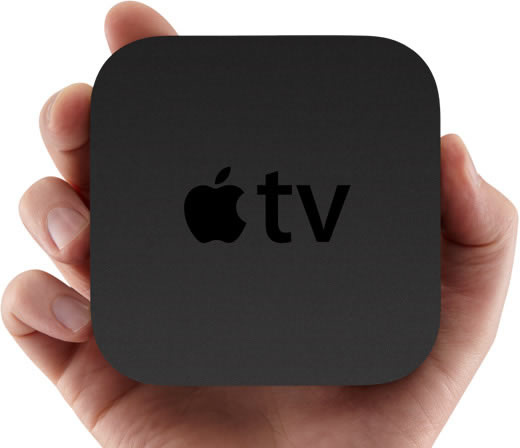 The new Apple TV will also have a redesigned high definition user interface and can stream movie purchases directly from iCloud.

Here’s a list of main features for the Apple TV:

The new Apple TV model is available to order today and will be shipping on March 16th.