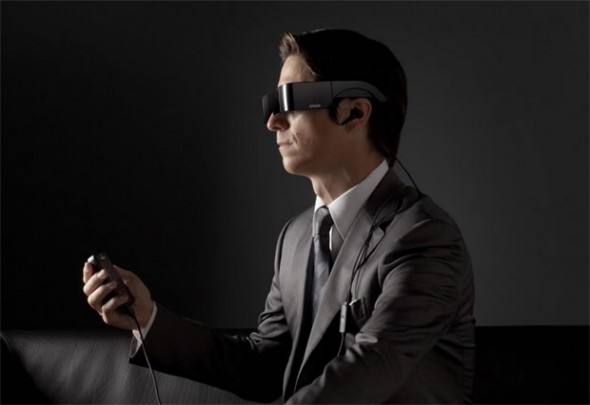 The hand controller features a touchpad in order to control the on-screen cursor, a directional-pad and a standard set of Android buttons. There is also a 2D/3D mode toggle. The glasses can obviously do 3D and, similar to other 3D goggles, the effect is better than let’s say 3D TVs since each eye is seeing a completely different image, eliminating cross-talk.
END_OF_DOCUMENT_TOKEN_TO_BE_REPLACED 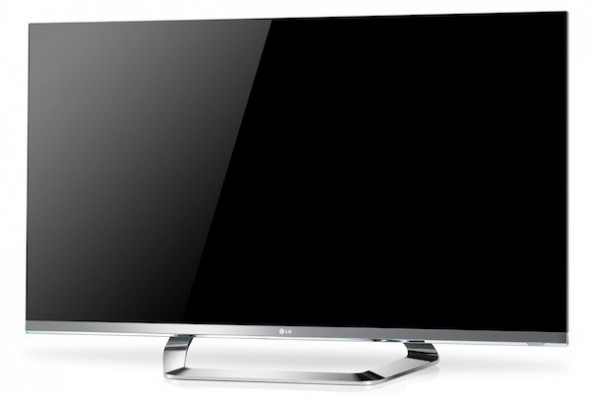 LG has mastered a great line-up for 2012. First you have the humongous 84-inch Ultra Definition QFHD 3D TV, then the world’s largest 55-inch OLED TV with 4-color technology and now it has managed to reduce the bezel on its Cinema 3D TVs to virtually nothing, titled ‘Cinema Screen’ design. We can’t express how happy we are that bezels are finally on a losing streak.

The new Cinema Screen 3D TVs with just 1mm top and side bezel have other tricks up their sleeve us well. First you have Dual Play, whereby two game players can see entirely different full images, as opposed to a traditional split screen — something we already saw in the Vizio Versus and the Sony Playstation 3D display. Then you have 3D Sound Zooming, which claims to synchronize audio with the location of various on-screen objects.
END_OF_DOCUMENT_TOKEN_TO_BE_REPLACED