For more images of the X-Pro1 check out the previous leak this week. More information is bound to come soon as Fujifilm takes the stage at PMA @CES 2012.

UPDATE 4: Better pictures of the X-Pro 1 camera have surfaced together its leather case and flash unit here. 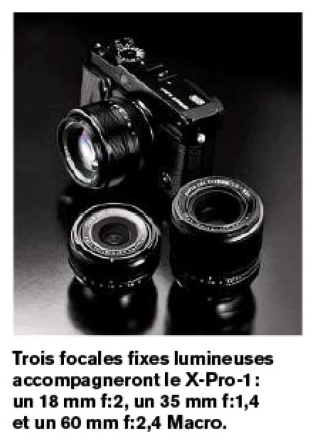