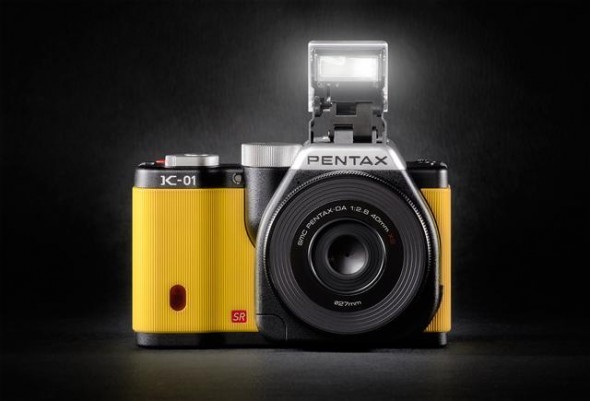 We were the first to report that today was going to be a Pentax day. The camera maker, has just announced a the K-01 (pronounced kay- zero-one), a mirrorless APS-C camera that features a standard Pentax K-mount.

Together with the camera, Pentax has also cheered on the accomplishment of creating the world’s thinnest interchangeable lens, the 9.2mm (0.36 inch) thick DA 40mm f/2.8 XS lens. While we’ve seen a number of small pancakes in the past, particularly for MILC systems with smaller sensors, like Micro Four Thirds, this is truly tiny compared to other APS-C lenses. Pentax is no stranger to thin lenses, as it already has a 15mm thick 40mm f/2.8 Limited pancake lens. 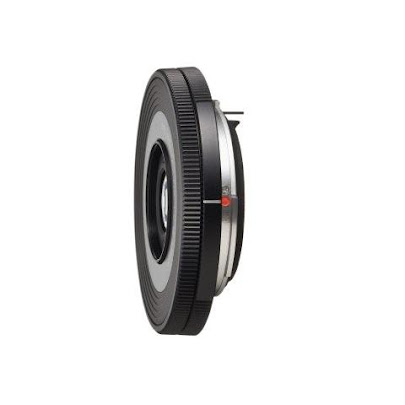 As we had reported, the Pentax K-01 has been designed together with Sydney-born industrial designer Marc Newson. It features an aluminium frame, a 16.28-megapixel APS-C sensor that’s equipped with a sensor shift shake reduction system. On the back you’ll find a 3-inch 920k dot LCD display, while at the top of the camera you’ll find a, new for Pentax bodies, video recording button. The K-01 has a stereo mic and can capture videos at 1080p with 30, 25 and 24fps. 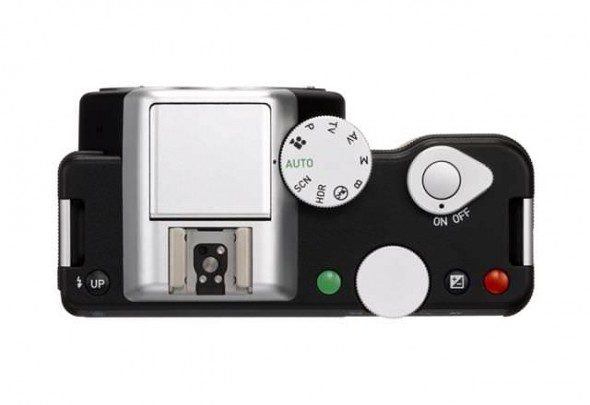 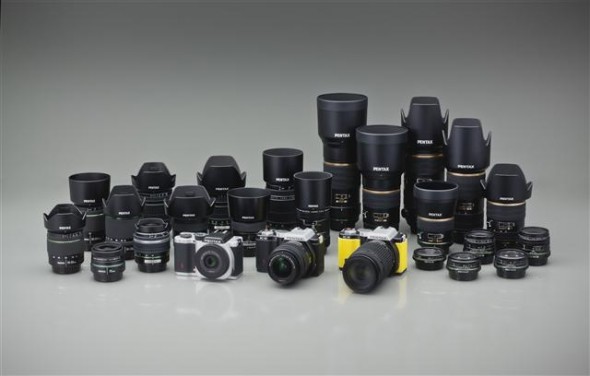 Though we can’t say that we are in love with the design, pricing is quite reasonable for a compact APS-C camera. The new Fujifilm X-Pro1 has just been priced at $1,700, body-only, while the Sony NEX-5N sells for around $700 as a kit. As we’ve said previously, the major selling point here is the ability to use the huge selection of great Pentax K-mount lenses. For anyone invested already in the system and looking for a more compact option than the already small K-5, this would be a no-brainer.

Key features of the Pentax K-01 include: