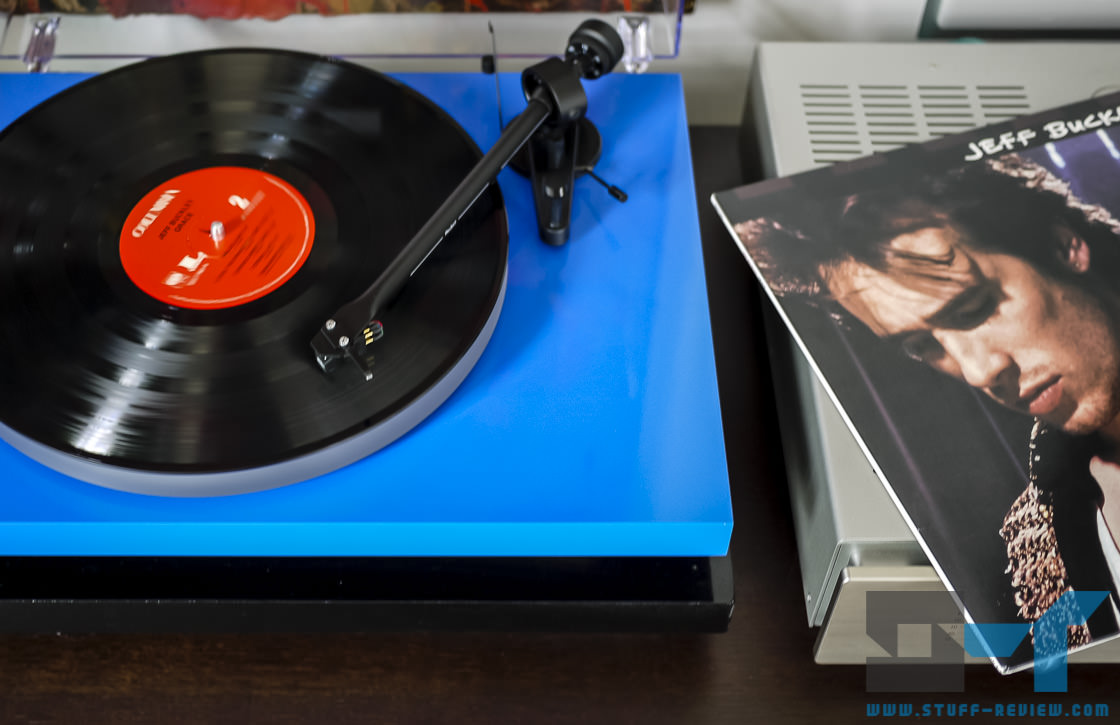 I will certainly not argue that we should trash our PMPs or digital audio systems and go back to listening music on vinyl. I store 95% of my music as digital audio files on a NAS and mostly listen to it from a computer and on the go on a Zune HD. But then I also have a relatively small collection of LPs that provide something more than a quick fix. 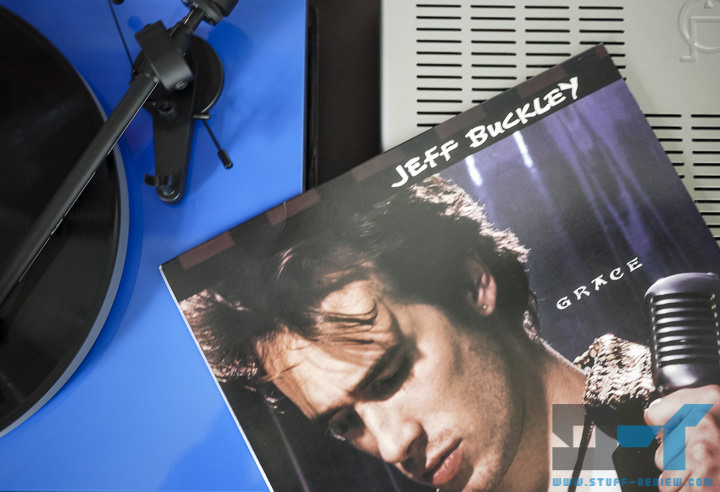 Listening to a vinyl record means that you have to set time aside to do just that. There’s no quick searching or hitting a play button, no shuffle and no skip forward. You have to have enough time dedicated to doing just that, listening to music. Any background activities, like reading a book or browsing on the internet can only take second place.

With digital audio, I tend to shuffle between albums, if I don’t like a track I go to the next, and most often music takes second place, it’s running in the background but my mind is really engaged with something else. Digital is all about convenience, speed and not really committing.

With an LP, I normally listed to the whole record, or at least one side of it. It’s a journey and music is king.

Beyond auditory, vinyl is tactile and visual

The experience starts from picking an album out and carefully taking the vinyl record from its sleeve, loading it onto the turntable, starting the spindle and lowering the needle over the record. As the stylus starts tracking the record’s grooves sweet music is generated. 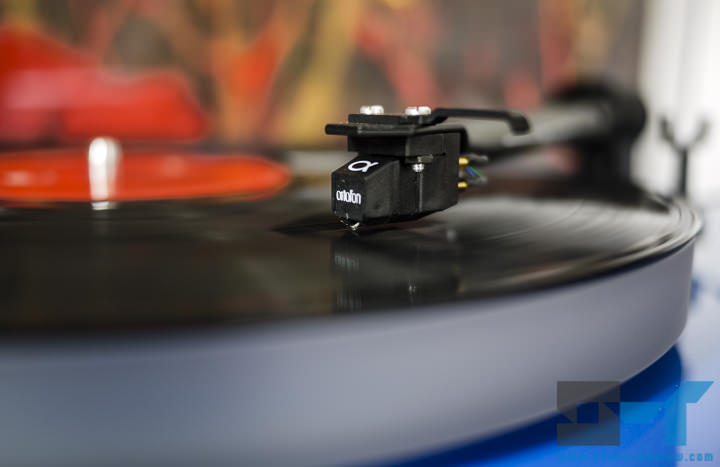 You can see it all, the record spinning, the cartridge and the tonearm tracing the recording. It doesn’t just happen inside a microchip like in digital audio, music is reproduced right before your eyes.

Should I also mention that the entire setup needed to play vinyl records, the turntable, tonearm and cartridge, represents an engineering marvel. The stylus and tonearm need to accurately track the record’s spiral grooves at relative speeds that would defeat a Formula One car, vibrating with the records inscriptions. 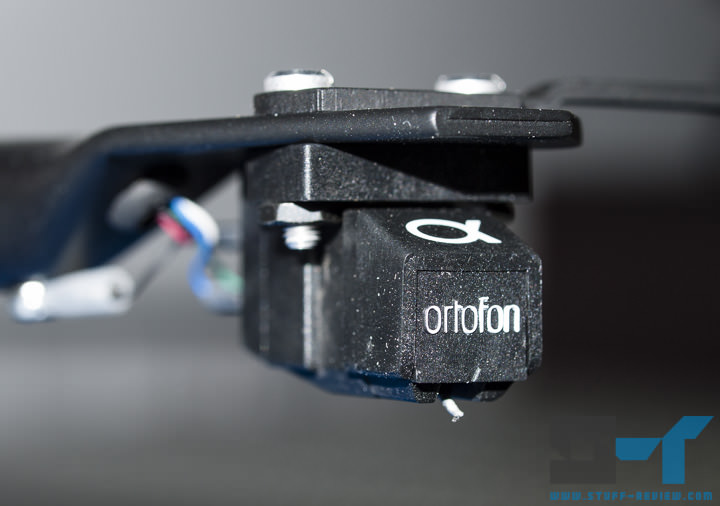 As for looks, forget about turntables of the past, contemporary systems look amazing. For the record, my system includes the Pro-ject Debut III, a great value audiophile turntable going for under $400 or £250 which comes pre-configured, so you won’t need an engineering degree to set it up. See here for Amazon US, UK and Germany.

Digital audio loses this direct connection between mechanical action and the creation of sound. No competition here really. 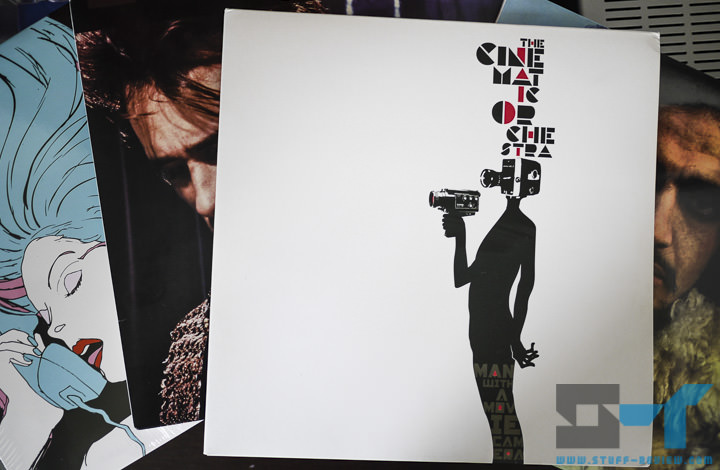 LP cover-art designers have more than 12-by-12 inches to work with, that’s a pretty big canvas, and frankly some vinyl album covers are simply incredible.

I’ve often bought albums simply because I fell in love with the cover art, and let’s just face it, LPs look really cool. At times you also get some awesome inserts, which is a boon.

CDs shrunk album covers to a sixth of that and consequently PMPs show a small thumbnail of the artwork. Apple brought album covers to the forefront again with Cover Flow, but we’re still way off from the large printed matter of an LP cover. Digital formats can potentially offer something more though, that’s interactivity and you can take Björk’s Biophilia as a great example. 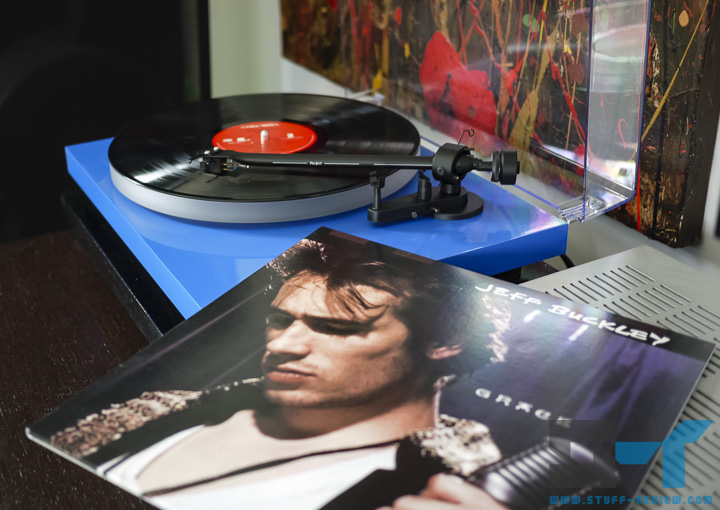 So this sums it up, listening to vinyl is a process, an entirely different experience. The same way that reading physical books is different to reading electronic versions of them. I’m certainly not trying to beat up on digital audio, it’s my medium of choice and it’s just another experience, after-all it has given us an entirely new range of possibilities, the stuff we would only dream, like collaborating online on playlists, controlling your home audio system from your couch, storing music in the cloud and playing it anywhere. If you think about it, before recorded music came along, the only way to enjoy it was live, and that remains a different experience too.

Just, next time you listen to music, take is slow, really listen, consider the rest of the experience too and let us know what you think.