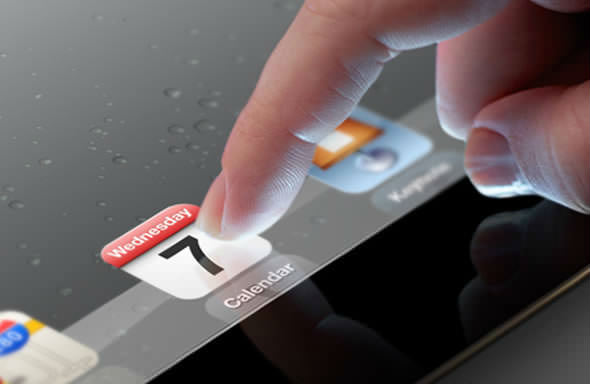 It’s long been speculated that new iPad will follow the same naming convention as previous generations of iOS products, i.e. will be called the iPad 3. However a new rumor suggests that it will actually be called iPad HD. Although we generally dislike the trend of simply slapping “HD” on everything, it could make sense as the key new feature of the next iPad is expected to be its high definition 2,048 x 1,536-pixel display.

The leak comes from Michael Fonfara on Twitter, who has posted a list of parts from accessory vendor Griffin including a couple of references to an iPad HD IntelliCase. Michael claims to have also verified the name with Belkin.