First task was to separate the new stunning retina display from the rest of the iPad’s body and here we get the first revelation. The screen is probably made by Samsung rather than LG as it was initially rumored. 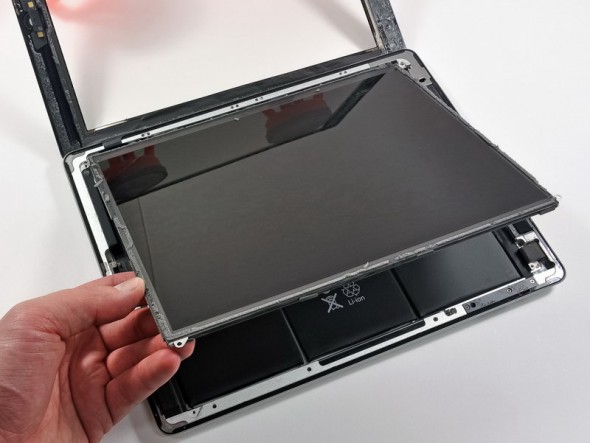 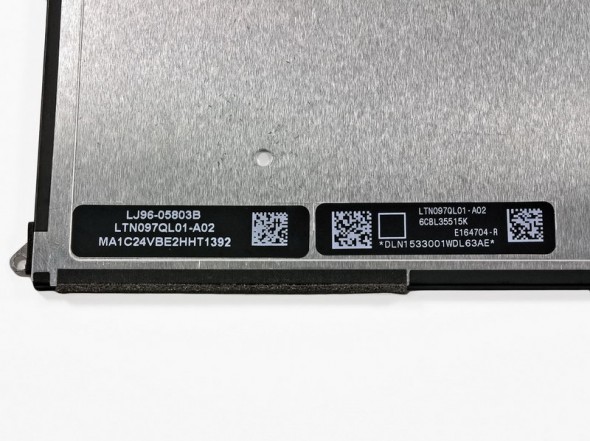 Besides the screen’s maker, not too many surprises inside the new iPad. There’s a new Broadcom BCM4330 chip providing 802.11a/b/g/n Wi-Fi and Bluetooth 4.0 connectivity that also features an FM transceiver. A Qualcomm MDM9600 brings 3G and 4G connectivity to 4G enabled iPad’s. We’ve also caught a glimpse of the new A5X chip with 1GHz dual-core CPU and a quad-core PowerVR SGX MP4+ GPU.

Apple will open its stores at 8AM Friday morning for the 3rd generation iPad launch, while pre-orderers should keep an eye out for the delivery truck. 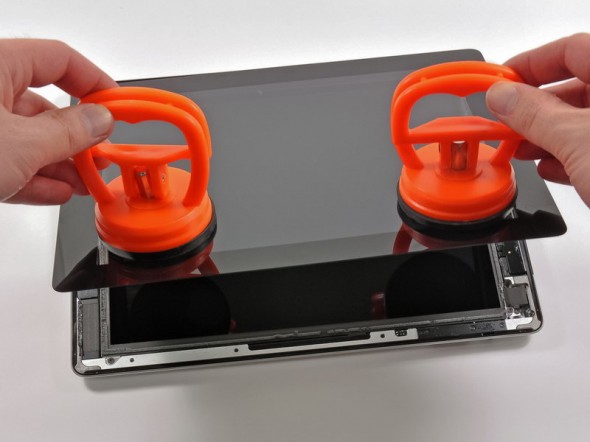